I spend most of my posts writing about things I love, but its only fair if I include those that I don’t love too.

I just finished reading, and by finished reading, I mean that I closed the book and decided I was done. The Cuckoo’s Calling is a murder mystery by Robert Galbraith (a pen name for JK Rowling). I have to admit that I wouldn’t have picked it up if I knew it was by her because I literally cannot stand Harry Potter – I know, slay me. It’s fine, but its not my thing. But once I found out I tried to have an open mind about it.

It’s a big book – clocking in at 443 pages. I got to about 250 and decided to end it This is the slowest book with no build and I can’t read fast enough to make it go by at a faster place. I liked the characters but there was too much down time, replaying the same facts of the night of the murder and literally no movement. Probably more in tune with real life investigation and private detectives but that’s not what I was looking for. IF you don’t mind a slow build, I’m sure you could make it through (and I read the ending on wikipedia and its interesting!) 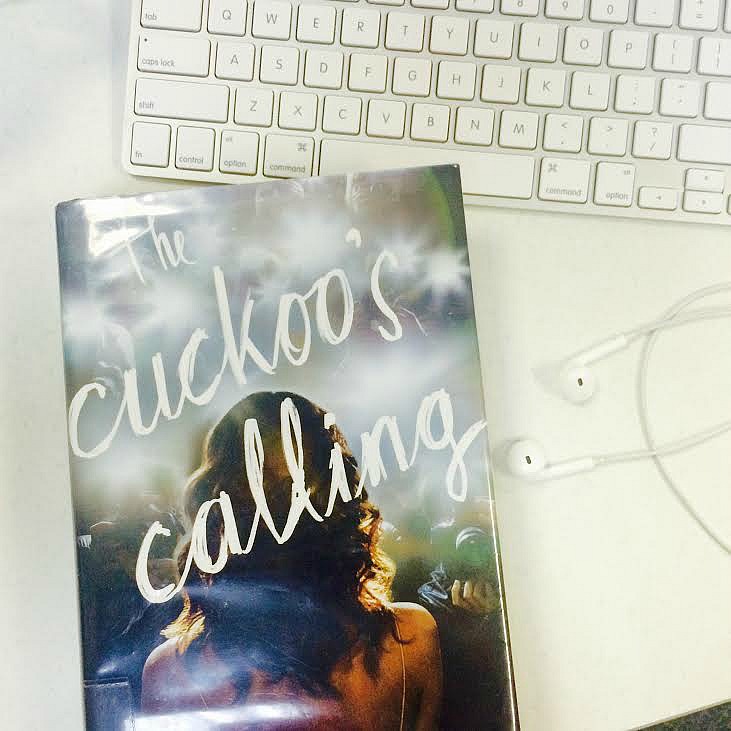 Have you read The Cuckoo’s Calling? Do you feel differently?

Author: as GOLD as it gets

3 thoughts on “the cuckoo’s calling review”

Hello - I'm Lindsay and this is AS GOLD AS IT GETS, where we believe life's adventures should be fully accessorized.